Article c/o The Guardian newspaper:
The UK is to withdraw from the European Union aviation safety regulator (EASA) after the Brexit transition period, Grant Shapps has confirmed.
The transport secretary said many of the most senior figures at the organisation headquartered in Cologne, Germany were British and that they would gradually return to the UK throughout this year as regulatory powers reverted to the Civil Aviation Authority. 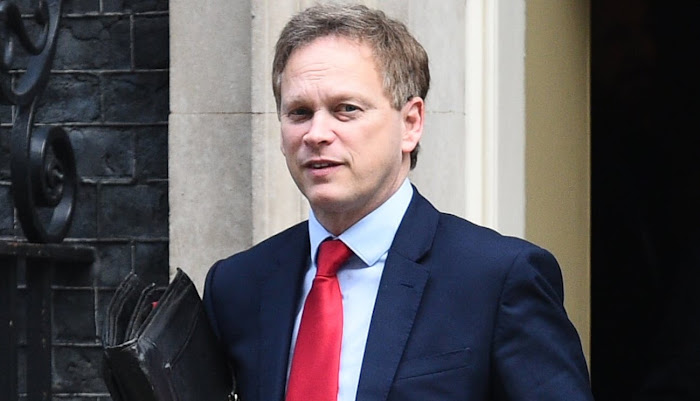 “A lot of the expertise [EASA has] is UK expertise, in fact … A lot of the key leading lights were Brits.”
The Tory MP added that the UK would seek to be “particularly forward-leaning” in the technology and automation sectors. “We’ll make sure our legislative framework is in a great place to enable those kinds of organisations to excel in the UK market,” he said.
The aerospace trade body ADS, which represents more than 1,100 UK businesses, said the decision could put high-skilled jobs at risk.
“We have been clear that continued participation in EASA is the best option to maintain the competitiveness of our £36bn aerospace industry and our access to global export markets,” the chief executive, Paul Everitt, said.