We haven't worked at Hinkley Point C for a while, but we were back with vengeance on Wednesday capturing plenty of drone material. After most of the morning was spent drinking coffee while waiting for the rain to subside, we eventually had an early lunch and managed to undertake all of the drone flying within the remaining time frame. The weather was challenging, but the gods were kind to us, and after an abysmal start to the day, eventually flying in some extremely strong winds, we captured all of the requested 4k material. David Hart was the pilot while I concentrated on the camera and gimbal. All drone material will soon be released to the media and broadcasters, ready for public consumption. 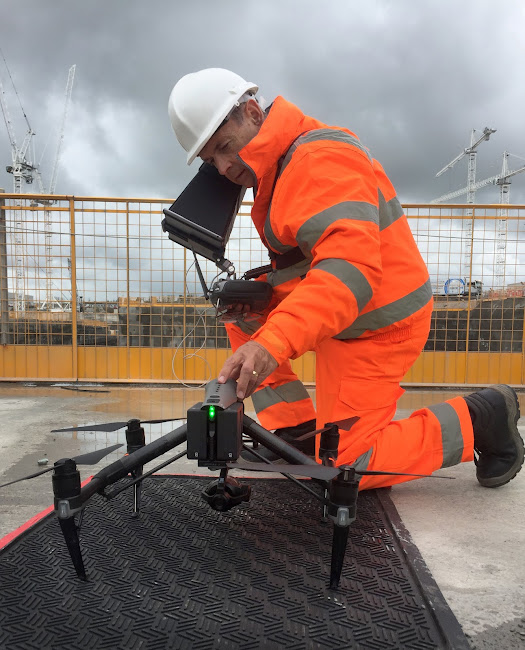 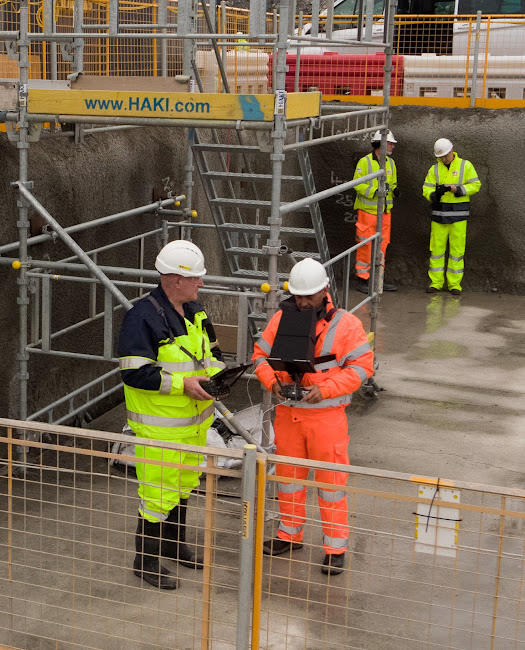