Although we have experienced a slow start to the year, the past few weeks have proved anything but! The spring season started with a commission to produce a five minute film about the research and development of some exciting new drone technology being developed by a Canadian company. The aircraft are built by our client but the software, which can allow multiple drones to fly autonomously across large areas, is being developed by two universities in the UK. The most exciting and, by far, most challenging aspects of the project was for us to capture air-to-air footage of the 2 mtr, fixed wing drones while in flight. To make the entire process even more challenging, the weather threw in it's penny's worth by giving us some pretty miserable skies, mixed with low cloud and poor visibility. However, in the end, the film is looking great and we are very happy with the outcome. 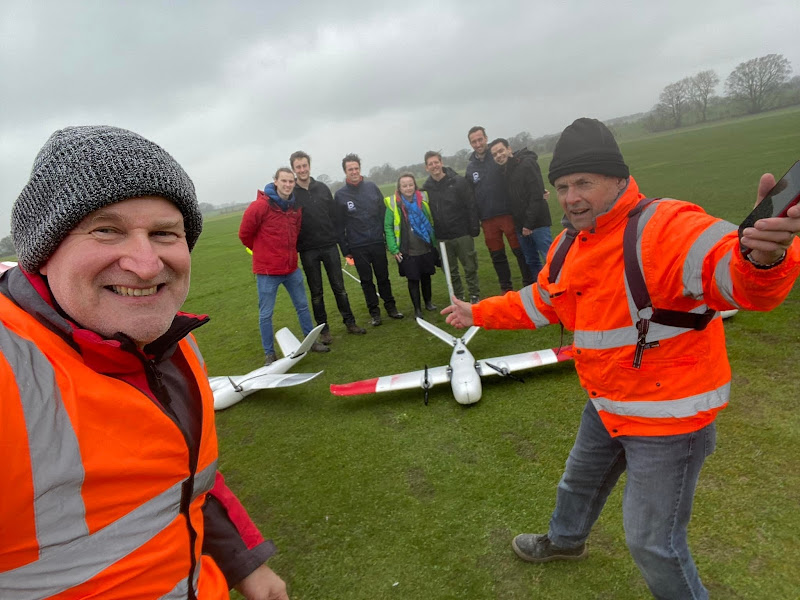